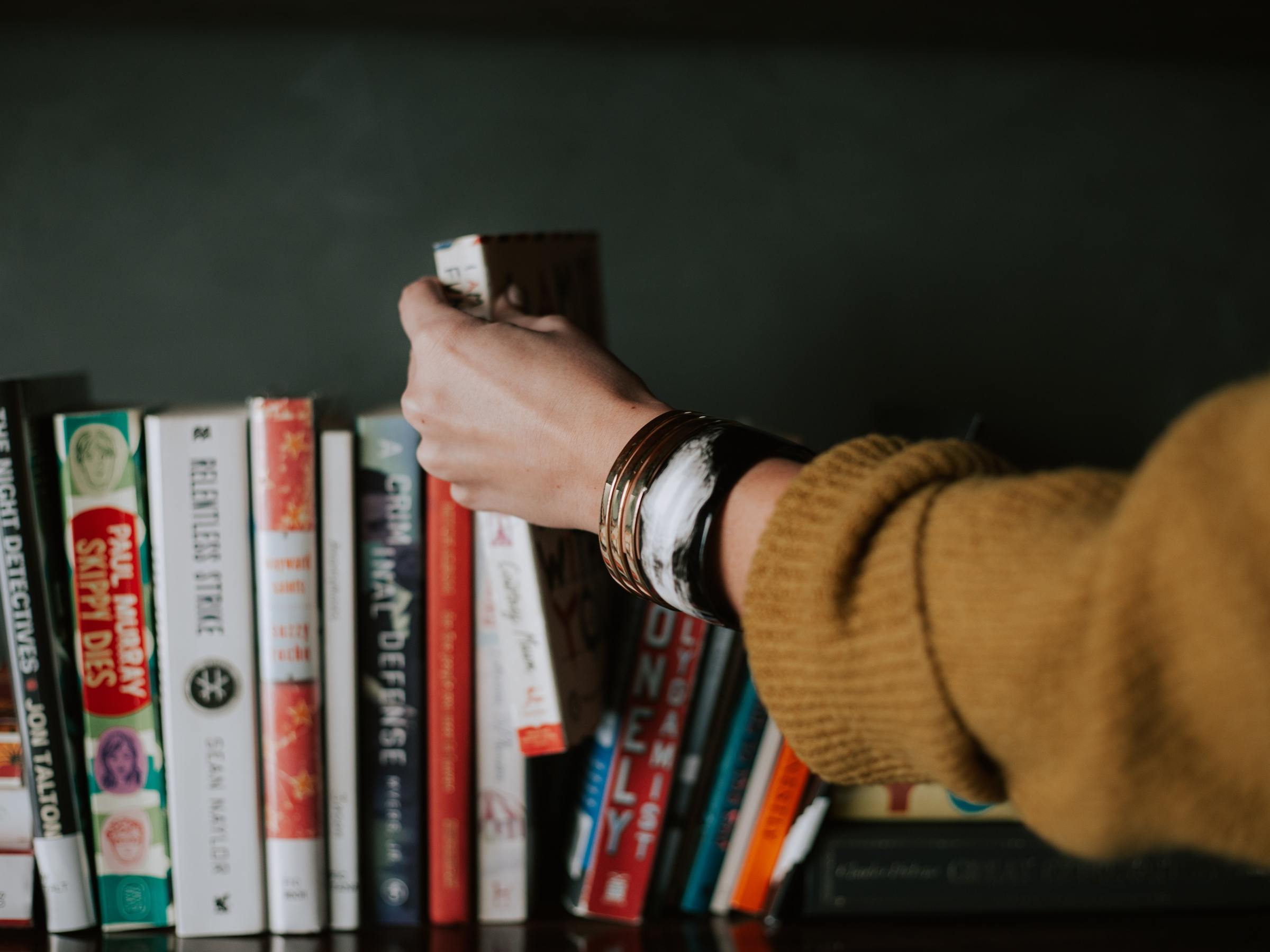 About the Mystery Lovers’ Book Club

Mystery Lovers’ Book Club is focused on mysteries (as the name implies), usually meeting the third Thursday of every month since March 20, 2014. MLBC continues as a casual group of serious readers located (mostly) in Founders’ Grove, a Central Illinois neighborhood filled with character and characters. We’re not formal or focused on prepared questions, but avid readers who chat about and around what’s on the page. It’s no problem if everyone hasn’t read the book, but spoilers rip after fair warning. One (or two or three or none) might bring drinks or snacks, but it’s loose without R.S.V.P.s or meeting sign-ups. In any case, our discussion is always engaging.